How To Make A Crystal Sin Cocktail 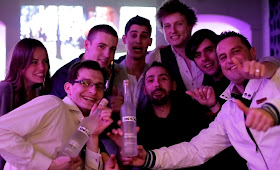 Congrats to Andre Guerra of Reform Social and Grill Bar who recently won the 1st round of the Babička Vodka Witches Brew Marylebone micro-geographic cocktail competition.

Andre now competes against some of Marylebone’s best bar tenders in October in the overall final, which will also be held at pan-Asian bar and restaurant, held at Cocochan.

As you can see from the video and images below, the event was a lot of fun. 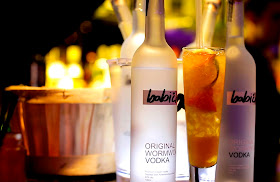 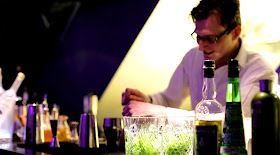 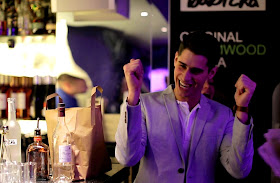 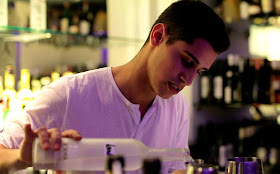 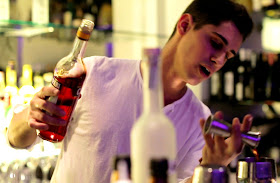 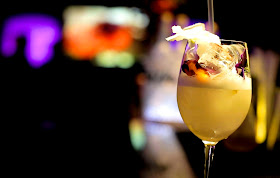 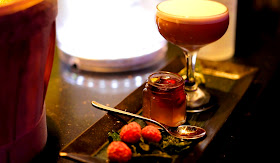 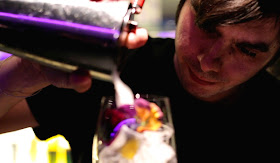 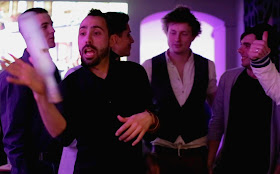