The Weekend Party Pop-Up: Where to Find Street Food, Cocktails and Live Music in Shoreditch 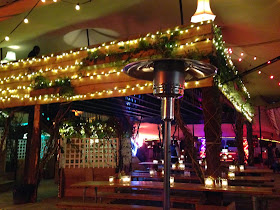 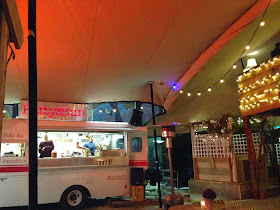 After a summer stint, the crew have returned to warm our cockles, and this time they're taking over a vast (10,000 sq/ft) car park every Friday and Saturday for a seven-week run. The space has been transformed into a winter haven, featuring wild gardens, wood fires, private chalets, three bars and a huge stretch canopy to protect you from the elements. 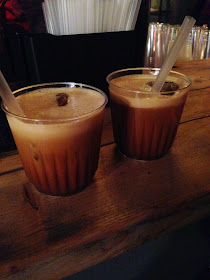 There’s also enticing and inventive cocktails to be supped – take your pick from espresso martinis, whiskey cocktails and mulled drinks – and the finest street food to be sampled. 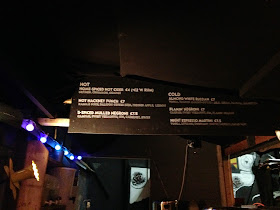 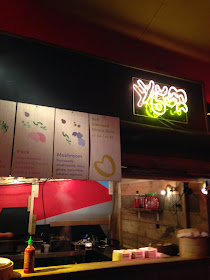 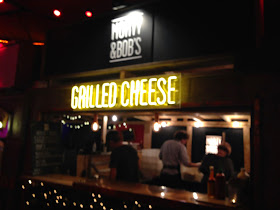 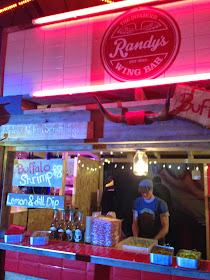 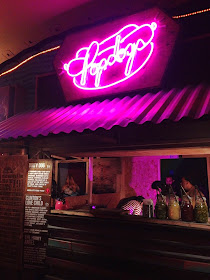 During the seven-week run, guest teams include Patty and Bun, purveyors of Caribbean fare Rum Kitchen, Yum Bun, Popdogs, Monty and Bob’s – famed for their grilled cheese – and Randy’s, who serve up the very best in wings (make sure you try the buffalo shrimp). 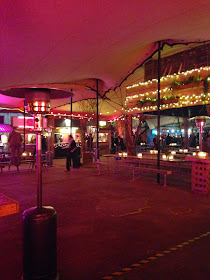 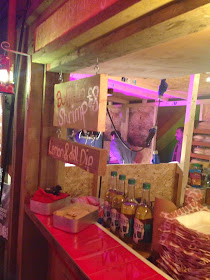 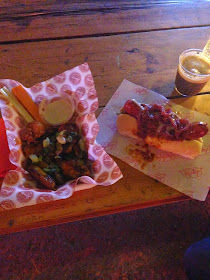 And food isn’t the only thing on the menu: music is provided by a top team of house, disco, funk and techno selectors (including Bill Brewster, Frank Broughton and the Black Butter Records crew) so you can dance off all those calories.